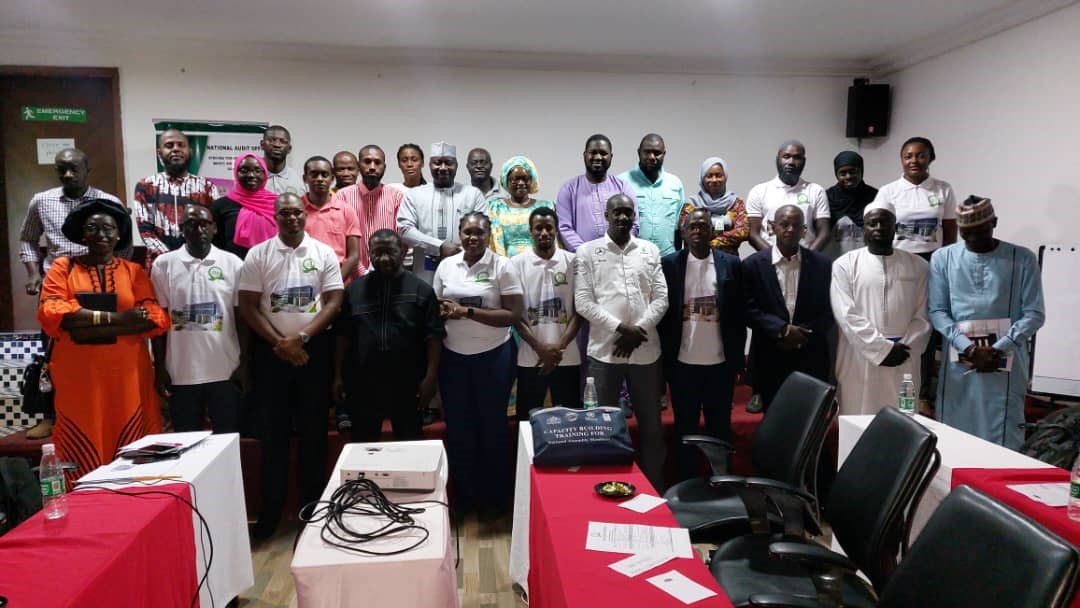 The Auditor General of the National Audit Office, KarambaTouray, recently informed members of the National Assembly of the Finance and Public Accounts and Public Enterprises Committees (SPAC and PEC) that the Supreme Audit Institutions (SAIs) have were created to perform a financial audit function.

He added that this is to ensure that a government’s financial statements accurately reflect revenues received and expenditures incurred, and to determine whether an implementing agency has the appropriate authority for transactions undertaken. and acted in accordance with relevant laws and regulations.

The forum was held at the Metzy Residence Hotel in Kotu.

The forum revealed to the NAMs the Lima Declaration of 1977 which stipulates through their audit work that (SAIs) must pursue objectives of communicating information to public authorities and the general public through the publication of objective reports, the development of sound financial management, proper execution of administrative activities with appropriate and efficient use of public funds.

He mentioned that over the past three decades, demands on SAIs have broadened to include considerations of how government agencies do their work, generally looking at economy, efficiency and effectiveness of use of resources and service delivery that citizens and their elected representatives are increasingly demanding that SAIs go beyond judgments of compliance and accuracy with the assessment of government performance and optimization of resources obtained through government transactions.

In addition to broadening expectations, he said SAIs have also faced poor linkages between the audit function and the exercise of legislative and budgetary power, which SAIs have found insufficient to identify errors, possible fraud or instances of financial mismanagement, but with the need to identify ways to ensure that their findings are acted upon by the executive.

Since the government plays the primary role in budget execution, Touray pointed out that it is the SAI that verifies whether the budget has been properly executed and that SAI reports are the only source of independent information on budget execution and often the only source of reliable information. on the efficiency and effectiveness of government available to the public.

He further confirmed that institutions have mutually supportive roles in ensuring effective governance and that a parliament can perform its vital oversight functions more effectively when it uses and can build on the work of SAI audit.

He added that an SAI could be more effective when its parliament provides both a forum for the presentation and discussion of the SAI’s report and the formulation and application of recommendations for implementation.

“The power to exercise control over how the government executes the budget is a necessary complement to budget allocation power. A democratic state ultimately vests these rights in parliament, with the body acting as the true democratically legitimized auditor,” he said.

The NAMs were also informed by audit presentations on government ministries and departments, municipalities and regional councils, external audits, performance audits, development and project audit, and ways to strengthen and foster collaboration between the National Audit Office (NAO) and the National Assembly (NA).