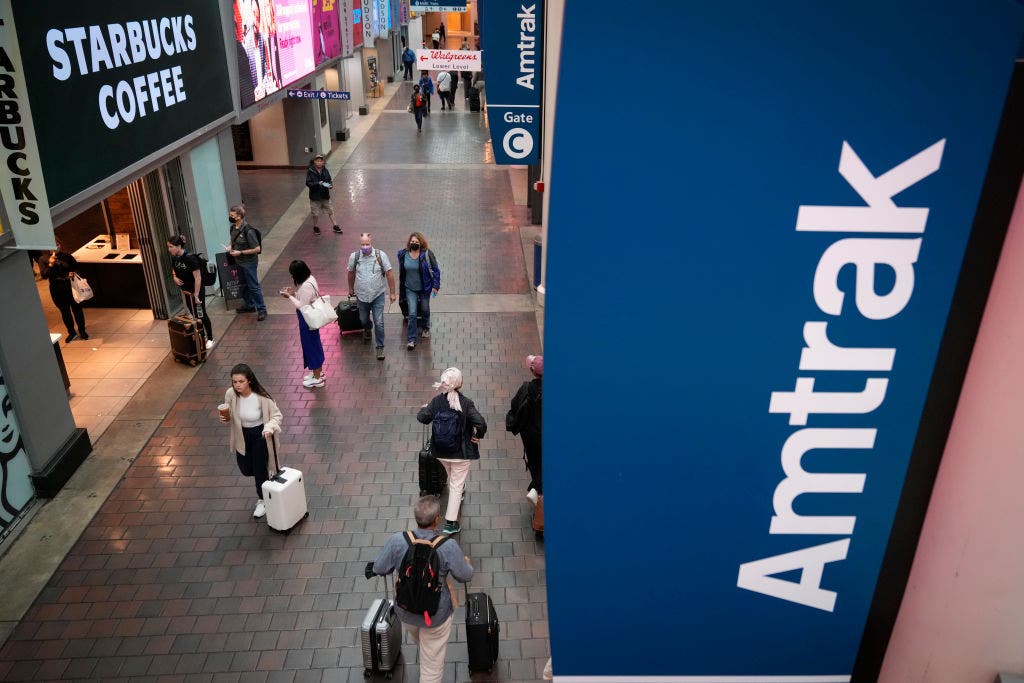 NY Amtrak Services Discontinued in Albany Due to Unstable Structure

Amtrak stopped running passenger trains on Friday along a stretch of track near an old warehouse in Albany with an exterior wall at risk of partial collapse.

The track closure disrupted service west of Albany and complicated operations of new Amtrak service from Burlington, Vermont to New York. Amtrak officials could not say how long the section of track would be closed to trains.

Albany city officials worry about stability of private central warehouse; a massive old building north of the city’s downtown. Mayor Kathy Sheehan said a structural engineering report indicates a collapse of part of the south wall of the warehouse is considered imminent.

Pieces of the facade have already fallen off.

Lake Shore Limited trains to Chicago and Maple Leaf trains to Toronto were not running Friday. Empire Service operated between New York and Albany, but not west of Albany.

Customers on the newly widened route from Burlington to New York will get off the train and take a bus for the upstate New York leg of the trip between Saratoga Springs and Albany, Abrams said.

In Albany, Sheehan declared a state of emergency.

“We are working closely with local, state and federal partners and engineering experts to determine the extent of the structural failure and develop a plan to keep our residents and businesses safe, and get trains back to work. time and interstate commerce on track,” she said.