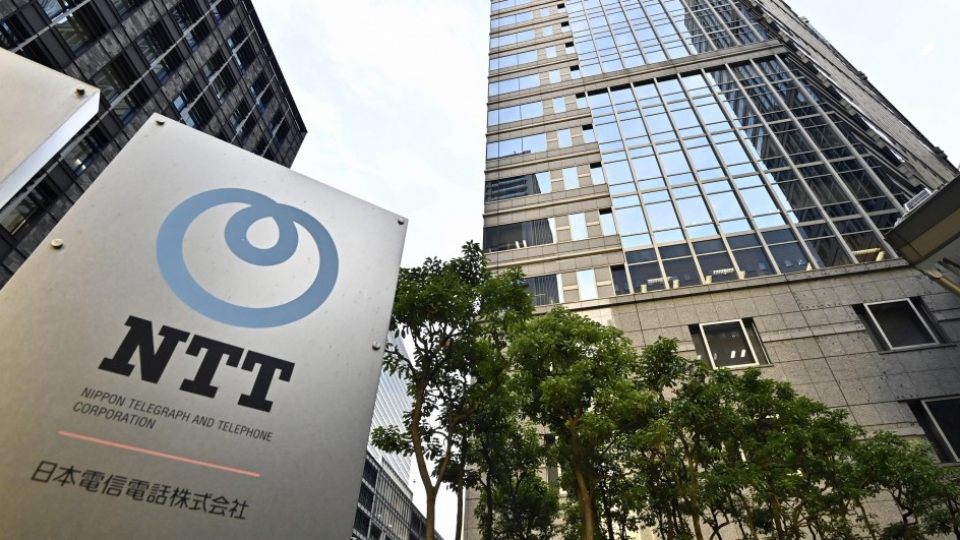 Nippon Telegraph and Telephone Corp. is set to move some of its headquarters functions to Japan to improve its response to a massive earthquake hitting the Tokyo metropolitan area, sources familiar with the plan said on Monday.

NTT will relocate a total of about 200 disaster response staff to Takasaki, northwest of Tokyo, and Kyoto in western Japan, the sources said. They will mainly deal with confirming the damage and ensuring a quick recovery.

The handover will begin on a trial basis as early as October, and the telecoms giant will encourage its group companies to follow suit, the sources say.

Takasaki and Kyoto are accessible by Shinkansen bullet trains. They have also been considered suitable for emergency headquarters as adequate accommodation can be secured there.

During the trial, which will last about a year, conference rooms and workspaces dedicated to the effort will be set up at his group companies in the two cities, the sources said.

NTT has introduced remote working as the new normal for around 30,000 domestic workers starting this month, enabling work and travel from anywhere in Japan.

But the company decided it needed more physical office space other than its Tokyo headquarters at the time of a disaster because it facilitates close communication between employees.