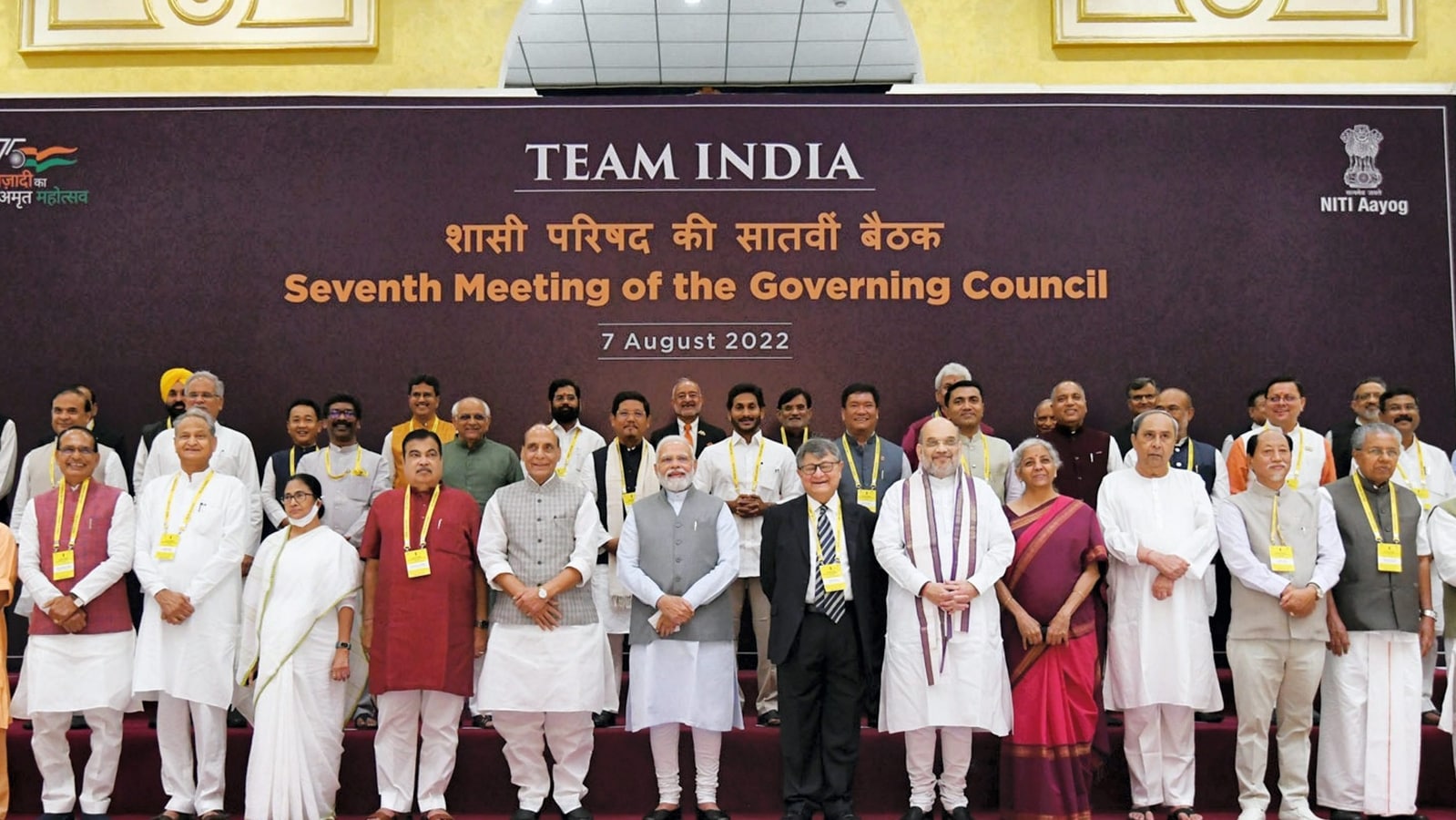 A fruitful interaction took place during the seventh meeting of the NITI Aayog Board of Directors, during which the Chief Minister and Lieutenant Governors showcased best practices from their states, CEO of NITI Aayog said, Parameswaran Iyer.

At the meeting, Prime Minister Narendra Modi expressed the importance of agricultural diversification and the need to be self-sufficient, especially in edible oils, think tanks Ramesh Chand said during a briefing after the meeting.

“We meet nearly half of our total edible oil demand from imports…Overall, the states have been quite cooperative and are working on that aspect,” Chand added.

Read also | “Sharing of central taxes”, “role of the mediator”: the request of the CMs during the NITI Aayog meeting

Presentations were made on NEP 2020, the G20 and the importance of exports.

Vice President Suman Beri said the Prime Minister had made important remarks on India’s post-Covid situation, the year ahead and his expectations from the NITI Aayog meeting.

Beri said Modi noted how the Center and the states during the Covid-19 pandemic made decisions in tandem with each other. “India’s federal structure and cooperative federalism has become a model for the world during the Covid crisis, the Prime Minister said. He also spoke about India’s 2047 target,” Beri added. .

Successfully subscribed to the newsletter

Thank you for subscribing to our Daily news capsule newsletter.

2022-08-07
Previous Post: Functions of iron for the human body
Next Post: The 4 main parts of the roots and their functions