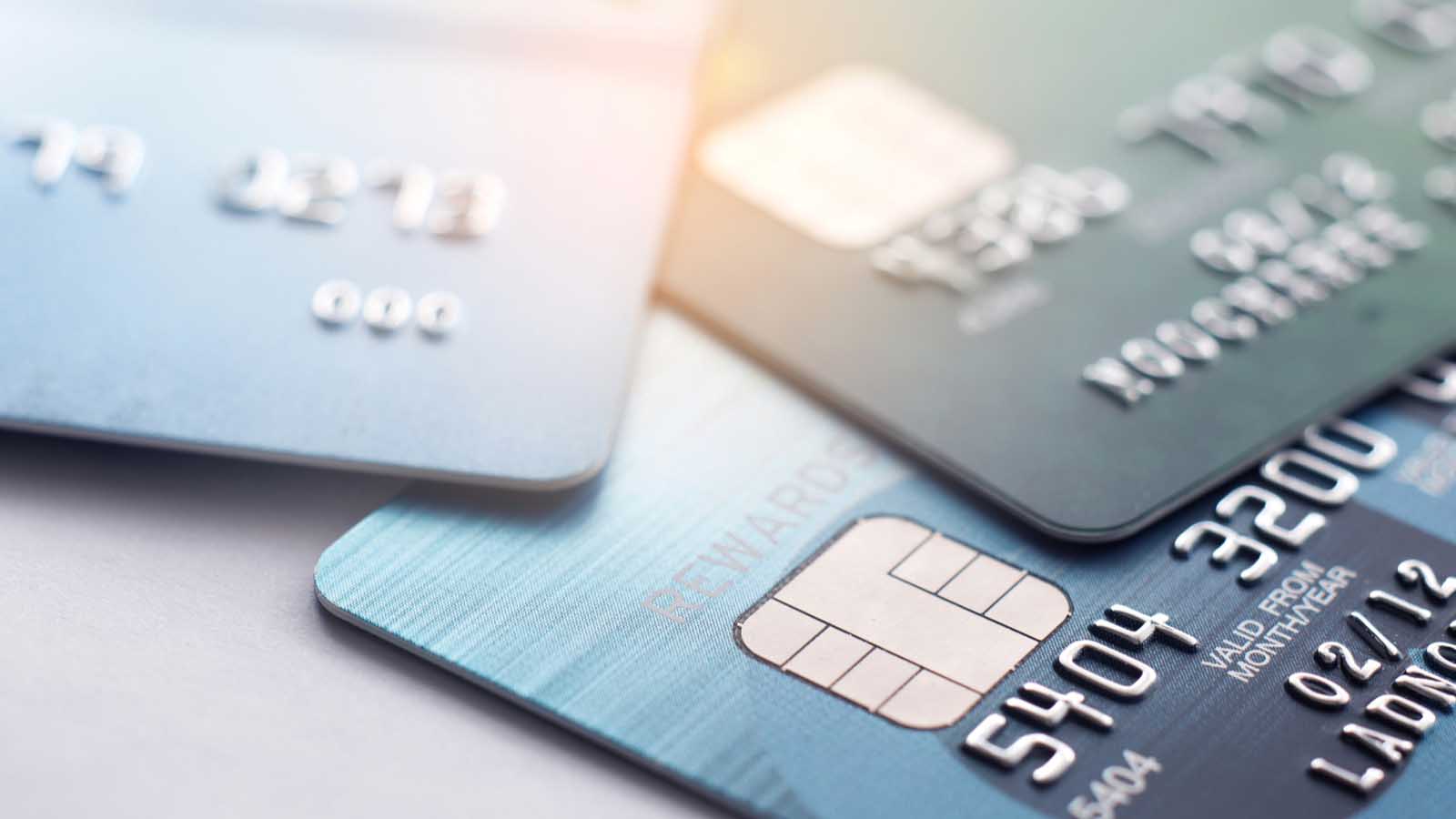 Interest rates have risen again this week. The Federal Reserve raised its overnight federal funds rate again 75 basis points (0.75%) to a range of 2.25% to 2.5%. This range effectively brings rates back to the height of the previous pre-pandemic hiking cycle.

For investors, these higher rates are problematic from a valuation and earnings perspective. However, all investors are also consumers (although not all consumers are investors). Thus, consumer impact can often get lost in the financial media fray.

For those studying the potential impact of these higher interest rates on consumer debt, the picture is not a pretty one. Let’s dive into the impact this week’s ruling could have on those in credit card debt.

Already typically the highest debt most consumers have, most personal finance experts suggest people prioritize eliminating credit card balances. The interest rate on credit card balances varies from card to card. However, at an average at 17.25%, these are mostly unsecured lines of credit and among the costliest forms of borrowing for households.

Interestingly, that 17.25% rate is actually on the rise. As recently as March, before the Fed hikes, rates were around 16.3%. A 1% rise in credit card rates might not seem like much at these higher levels. However, for those with considerable balances, this can mean months or years of extra gain for those who pay the minimum each month.

In addition, expectations about the future evolution of credit card rates have increased. According to Greg McBride, chief financial analyst at Bankrate.com, “with the frequency of Federal Reserve rate hikes this year, it will be a drumbeat of higher rates for cardholders every two statement cycles.” .

Thus, consumers may consider consolidating credit card debt with other forms of lower rate borrowing. Whether it’s a line of credit or a loan, most products have rates well below the prescribed credit card interest rates that consumers see.

As of the date of publication, Chris MacDonald had (neither directly nor indirectly) any position in the securities mentioned in this article. The opinions expressed in this article are those of the author, subject to InvestorPlace.com publishing guidelines.

Chris MacDonald’s love of investing has led him to pursue an MBA in finance and take on a number of management roles in corporate finance and venture capital over the past 15 years. His experience as a financial analyst in the past, coupled with his fervor for finding undervalued growth opportunities, contribute to his conservative long-term investment outlook.