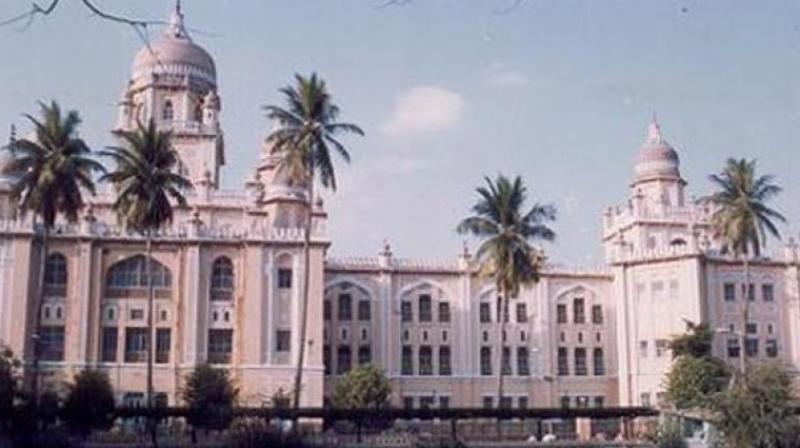 Hyderabad: The Telangana High Court on Friday ordered the state government not to demolish any structure of Osmania General Hospital (OGH) without obtaining their prior permission.

Some heritage activists suspect the state government is planning the demolition of the heritage building on the OGH premises.

A divisional bench, comprising Chief Justice Satish Chandra Sharma and Justice Abhinand Kumar Shavili ordered the government to include the director of IIT, Hyderabad (or a candidate), the head of the Archaeological Survey of India ( ASI) Hyderabad (or its nominee) as members of the state committee, which should first inspect the OGH buildings and report the findings to the court.

In an earlier hearing, the state government said it had set up an expert panel to study the structural stability of the heritage building.

Heeding pleas from heritage lovers and activists, who wanted OGH’s heritage building preserved, the court on Friday issued instructions to the state government.

The bench heard two sets of pleas with competing arguments. One called for the total demolition of the OGH to pave the way for a modern hospital complex, while the lot called for the renovation, restoration and protection of century-old heritage structures.