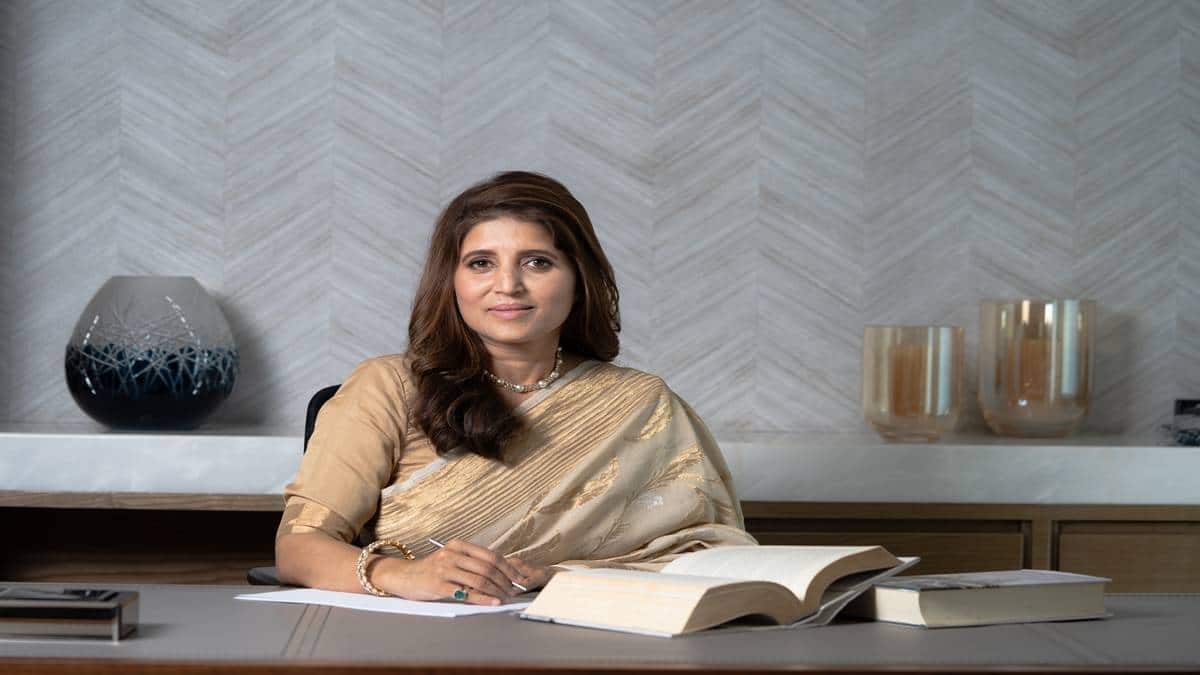 When the Government of India unveiled its National Education Policy (NEP) in 2020, one of the most striking educational reforms in the draft policy was the shift from the existing 10+2 year structure to the 5+3+ format. 3 + 4. With this decision, the NEP 2020 aims to create a more inclusive transition for children from the fundamental stage to secondary education by bringing preschools into the sphere of formal education and dividing the educational structure according to the stages of cognitive development of the child.

This overhaul is more than just a structural change: the 5+3+3+4 system guarantees increased attention to early childhood care and education (ECCE) because, for the first time, the pre-school level ( 3-6 years) has been integrated into formal education. According to extensive neuroscience research, this is a time of incredible development in a child’s brain, as thousands of synaptic connections are formed in the brain every second and the child gains language and communication skills. speech, gross and fine motor skills, social and emotional skills. , cognitive abilities and much more. Therefore, these years represent a period of rapid psychological growth and cognitive development that children eventually carry into adulthood.

Currently, there are hundreds of pre-primary schools across the country, each following its own curriculum, fee structure and training requirements which may stipulate as little as three months of study for prospective teachers. Dozens of well-meaning but misinformed parents often send their children to these schools which follow no government standards and operate as independent educational institutions. Thus, by bringing preschools and Montessori schools into the fold of formal education, the new 5+3+3+4 format of the NEP ensures accountability and standardization of early childhood education.

Additionally, the new structure may also help address one of the most significant challenges facing education systems around the world – student retention rates. Keeping children in school is one of the toughest jobs for educators around the world. Currently, one in five children, adolescents and young people is out of school; this includes 64 million children of primary school age, 61 million children of lower secondary school age and 138 million children of upper secondary school age. India is also grappling with the same problem, and it has been exacerbated by the Covid-19 pandemic. According to the Observer Research Foundation, nearly 250 million children across India have been affected due to school lockdowns and closures amid the pandemic. UNICEF research shows that this problem can be addressed by good early childhood care and education (ECCE), which is linked to reduced risks of dropout and repetition, and can help improve outcomes for all. education levels.

The NEP 2020 was implemented after long deliberations, with the aim of improving the Indian education system and bringing it up to international benchmarks. The shift to a 5+3+3+4 structure is one of many changes that will help make Indian children a future-ready generation, ready to steer its economy and tackle global challenges head-on.

The author is vice-president of the VIBGYOR group of schools

2022-07-03
Previous Post: What kinds of jobs do the Duggar girls have?
Next Post: Supreme Audit Institutions Responsible for Performing Financial Audit Functions –