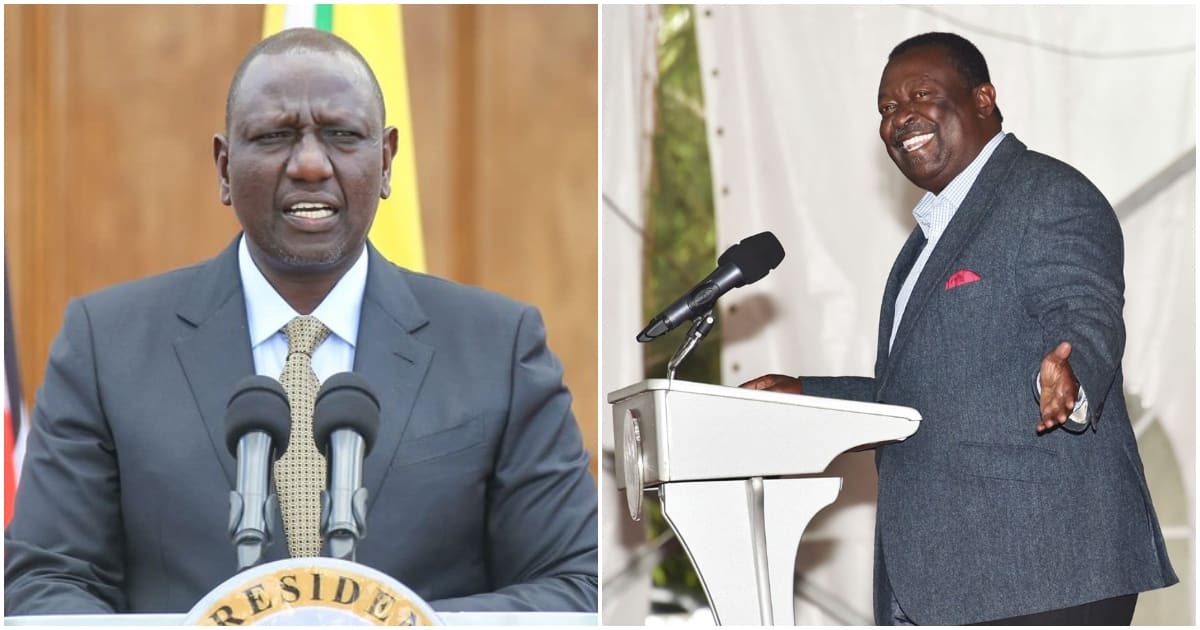 Chief Minister: 6 roles and functions of Musalia Mudavadi in the government of William Ruto

Speaking at State House while appointing Mudavadi to the post, the head of state said the ANC leader would now be the third most powerful government official in his administration.

In an attempt to avoid conflict within his government, the president set out clear responsibilities for Mudavadi to assume.

Duties of the First Cabinet Secretary

TUKO.co.ke examines the six functions to be performed by the First Cabinet Secretary;

1. Assist the President and Vice President in the coordination and supervision of Government Ministries and Departments of State.

2. In liaison with the ministry responsible for the interior and national administration, oversee the implementation of national government policies, programs and projects.

3. Chair and coordinate the national government’s legislative agenda across ministries and departments of state in consultation with and for transmission to party/coalition leaders in Parliament.

5. Coordinate and oversee the technical monitoring and evaluation of government policies, programs and projects across all ministries.

6. Perform any other function that may be assigned to it by the President.

At the same time, the President made public some of the roles to be assumed by his deputyRigathi Gachagua.

The head of state said he would sign an executive order explicitly setting out the vice president’s new roles.

Among the roles assigned to Gachagua is overseeing the implementation of Cabinet decisions in all ministries and state departments.

PAY ATTENTION: check the news exactly for you ➡️ find the “Recommended for you” block and enjoy!