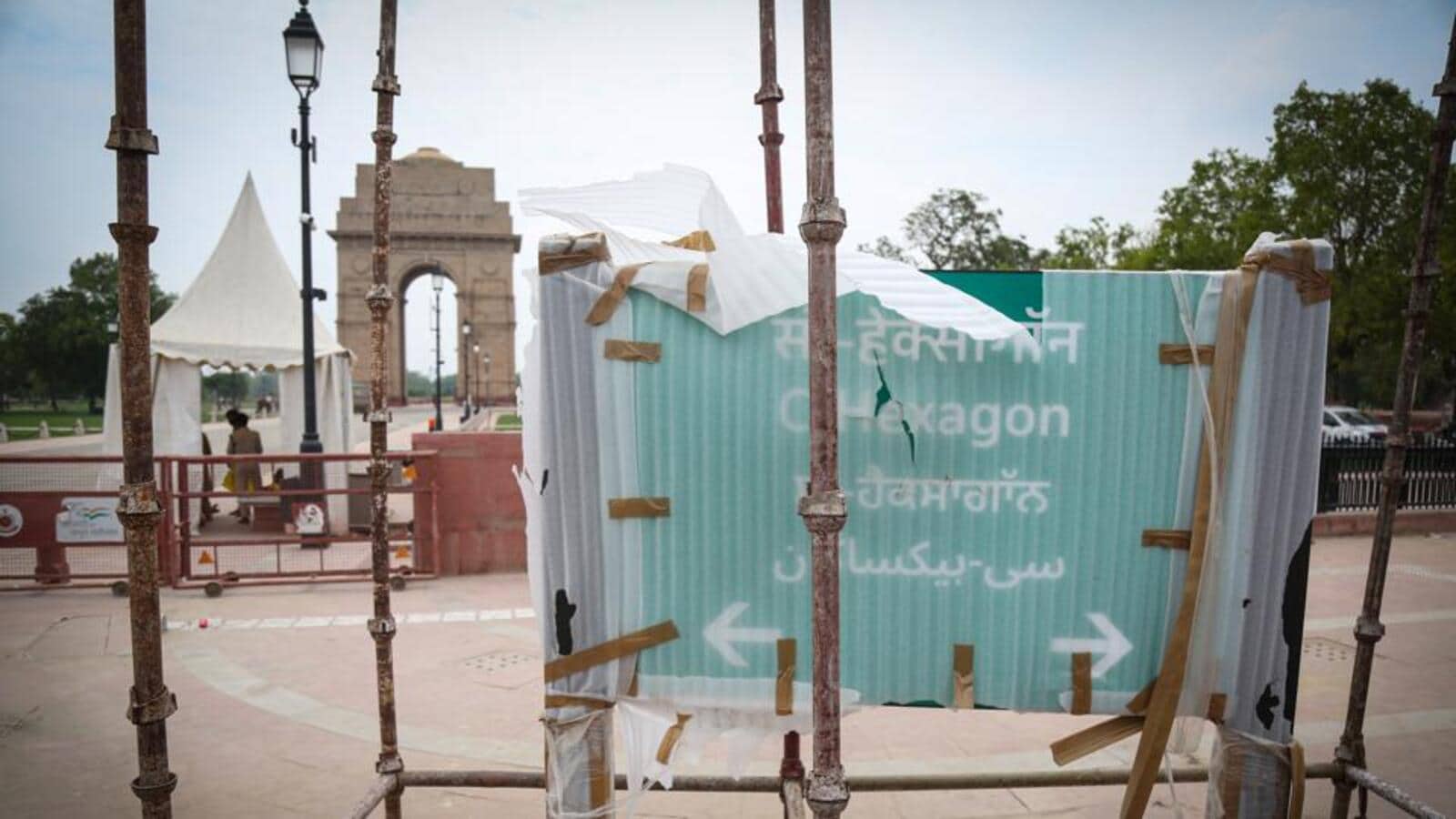 New Delhi: The Central Public Works Department (CPWD) has yet to finalize the design of an “iconic structure” to be built at the New India Garden, or Nav Bharat Udyan, to be developed on the banks of the Yamuna, said officials aware of the issue.

Originally proposed to be completed by August 15 this year to commemorate 75 years of Indian independence, the structure is to stand 134m tall and is planned to ‘realize the grand vision of Aatmanirbhar Bharat,” the Central Public Works Department’s design brief said when it launched a competition nearly two years ago seeking submissions for what the structure should look like.

CPWD launched the competition in November 2020 and again in July 2021. Although approximately 600 companies and individuals registered for the competition, the agency received 151 proposals until October 19, 2021, the deadline for submission.

Read also : Delhi will soon have 517 toilets for transgender people

A senior CPWD official said the design of the structure is being finalized and a revised timeline for the New India Garden project is not yet in place.

“We received 151 registrations in 2021. Finalization of the design is underway. The revised schedule for the completion of the New India Garden project has yet to be finalized,” the official said, asking not to be named.

Spread over 25 acres, the New India Garden is proposed as part of the Central Vista axis extension plan from India Gate to the west bank of the Yamuna. Located near the Old Fort, the garden will feature infotainment facilities, a “uniting sphere”, a walkway, an exhibition titled “Journey of India”, a “technology dome” and of an open-air theater – outside the “iconic structure”.

Work on the avenue is nearing completion, although no date has been set for its inauguration, officials said. The new parliament building, meanwhile, is 70 percent complete, Union Minister of State for Housing and Urban Affairs Kaushal Kishore Lok Sabha informed on Thursday, adding that the House will be ready to by November 2022.

A senior official from the Union’s Department of Housing and Urban Affairs, who also asked not to be named, said: “Details of the iconic structure are being worked out.”

Meanwhile, the CPWD has approached the National Botanical Research Institute (CSIR-NBRI) in Lucknow for landscaping work on the garden, the official added.