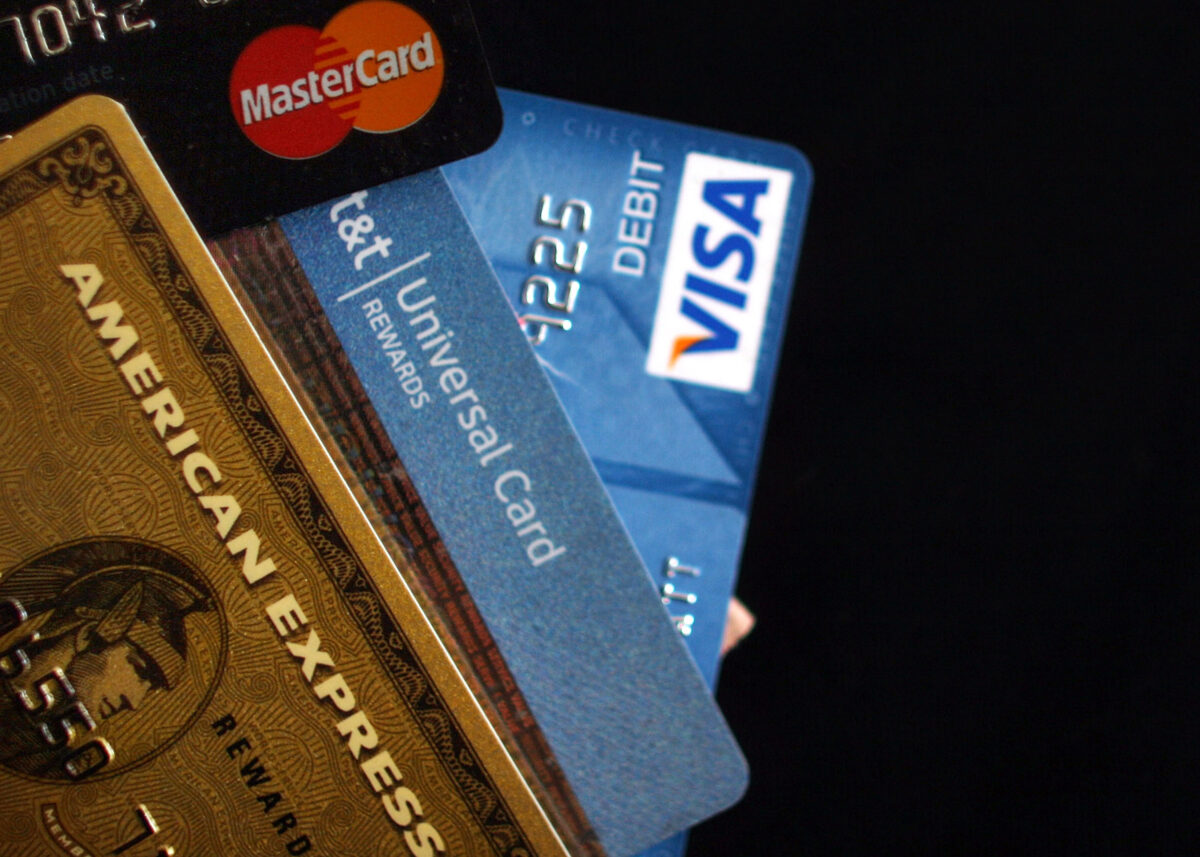 The average credit card debt held by households in the United States jumped 13% in the second quarter, the largest increase in this debt since 1999, according to an Aug. 30 report from the Federal Reserve Bank of New York.

More and more consumers are increasingly relying on credit in a context of skyrocketing inflation to pay their bills.

Credit card balances rose $46 billion from a year ago, becoming the second-largest source of overall debt last quarter, though down from pre-pandemic levels.

Meanwhile, the current credit card interest rate is now at an all-time high of 17.96%, according to Bankratea financial advice website.

US households go into debt

This is an increase of 2% from the quarter last year, largely due to an increase in mortgage rates and auto loan and credit card balances, caused by high inflation. for 40 years, New York Fed analyst Joelle Scally said in a statement. .

The Federal Reserve is trying to fight inflation by raising interest rates, raising fears that its aggressive measures could encourage a bad recession as the economy recovers from the pandemic.

“The second quarter of 2022 showed large increases in mortgage, auto loan and credit card balances, in part due to rising prices,” said Scally, who reviews microeconomic data at the branch of the central bank.

The household debt balance is about $2 trillion higher than it was at the end of 2019, before the pandemic began, as the price of goods and services soared.

Mortgage balances, which fueled much of the debt buildup, rose in the second quarter, climbing $207 billion to $11.39 trillion.

One consequence of this is that there are 35,000 people facing new foreclosures on their credit reports, a jump of more than 45% from the previous quarter.

This is still below the 100,000 foreclosures before the pandemic, due to a moratorium prohibiting the repossession of homes during the period.

Rising interest rates since March of this year had caused mortgage rates to rise, leading to lower growth in the housing sector.

Auto loans increased by $33 billion to $199 billion, while student loan balances remained relatively the same as a year ago.

Student loan repayments have been suspended since the pandemic, but were due to resume on September 1.

President Joe Biden has made student loan forgiveness one of his top issues for the fall midterm elections, an act that has divided much of the country.

In total, non-real estate balances in the second quarter rose $103 billion, or 2.4% from the first quarter, the largest quarterly increase in six years.

Crime rates are about to get worse

“While household balance sheets appear to be in good shape overall, we are seeing an increase in defaults among risky and low-income borrowers with rates approaching pre-pandemic levels,” Scally said.

The 30-day delinquency rate increased from 1.66 to 1.81% in the second quarter of 2022, according to the last Federal Reserve delinquency data.

Crime rates in parts of the country with the lowest average income rose 2.5% from about 2% last year.

“With pandemic support policies mostly in the past, there are pockets of borrowers who are starting to show some distress on their debt,” the researchers said, noting that “delinquency transition rates for credit cards and auto loans are increasing, especially in low-income areas.

Central bank researchers said delinquencies “rise modestly” for all types of debt and are worse among low-income borrowers.

However, Scally believes average household finances appear to be in good shape at the moment.

Bryan S. Jung is a New York native and resident with a background in politics and the legal industry. He graduated from Binghamton University.